ON A MISSION FOR ‚SILENT NIGHT’

More than half a century, baritone Gotthard Eder has been on tour with his guitar. 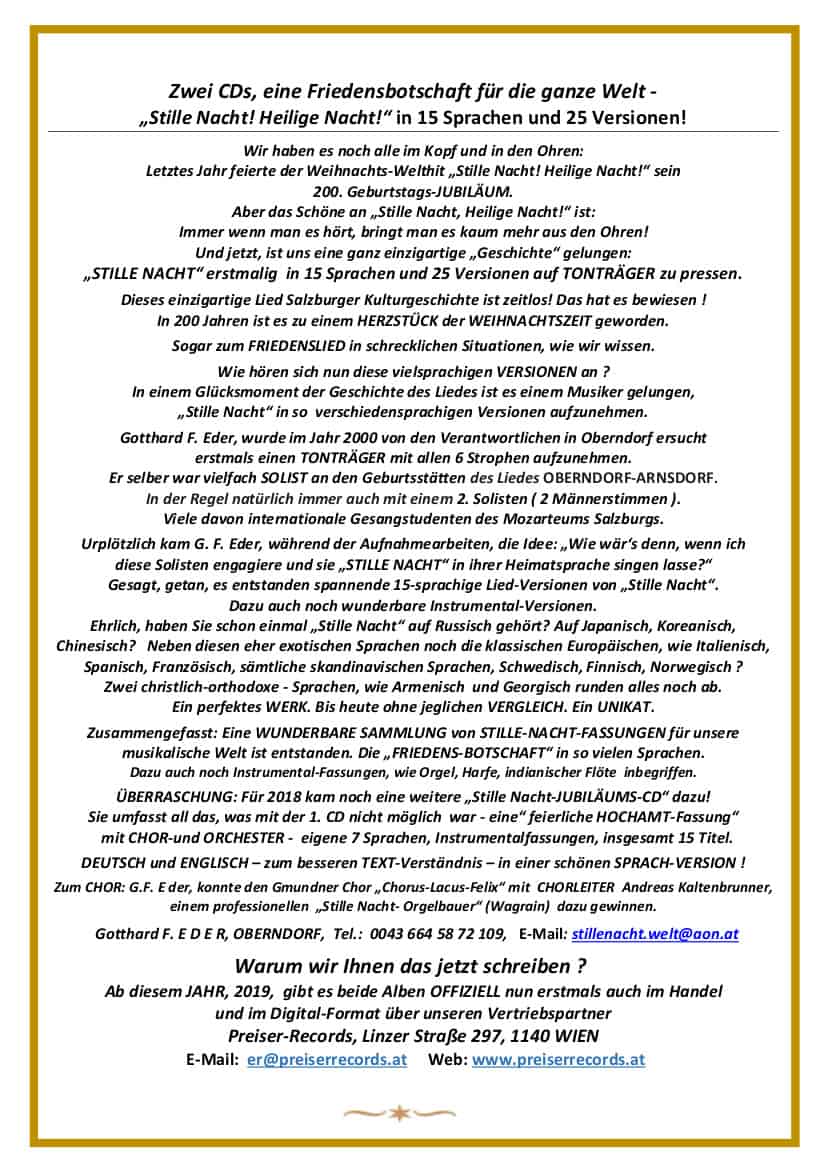 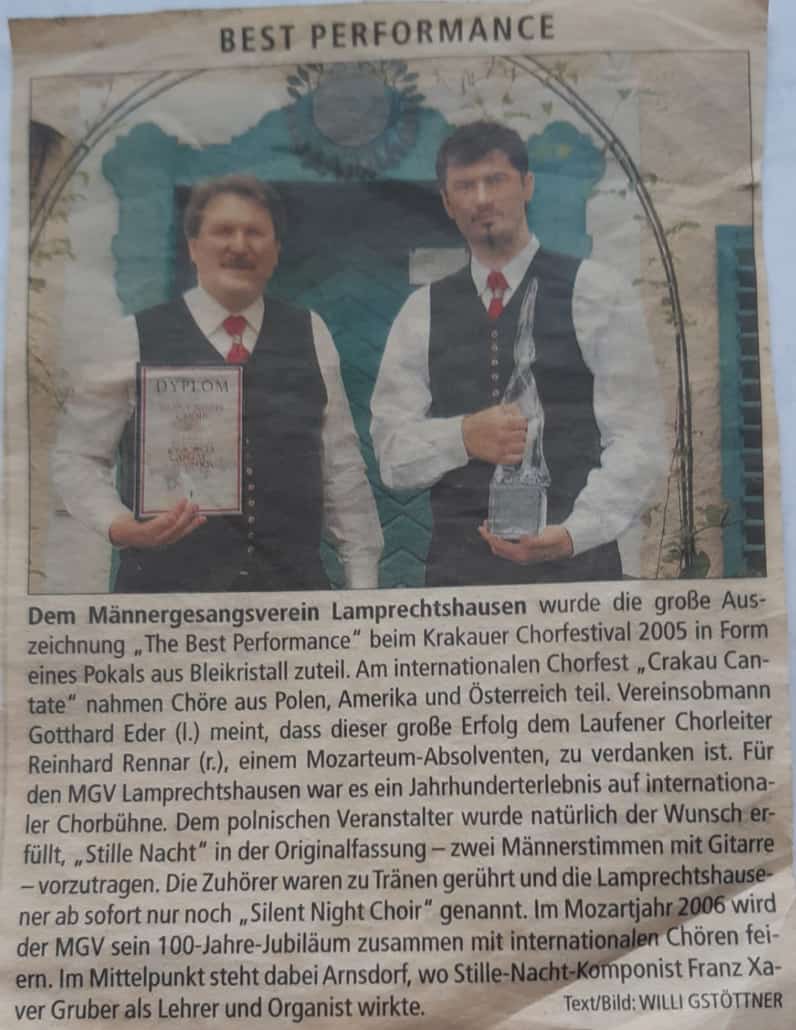 Presenting the anniversary CD during

the Bishops’ Conference at the Benedictine Monastery Michaelbeuern 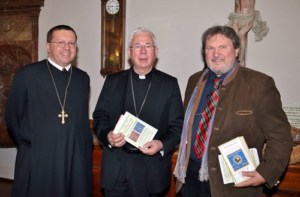 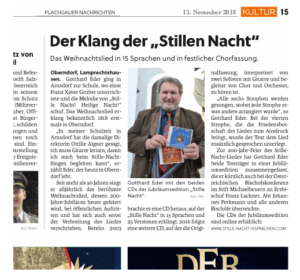 Article in a local newspaper in November 2018 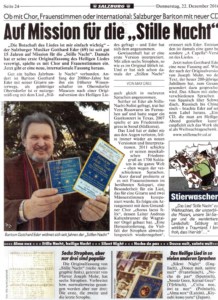 Article in the Salzburg Krone newspaper in Dec. 2016

For more than 10 years, musician Gotthard Eder has been operating as ‘Peace Ambassador’.
Ever since the native of Oberndorf published his ‘Silent Night’ CD in 15 languages, in fact the original version with six verses. 1700 UN soldiers were delighted when he donated 1700 of his CDs. 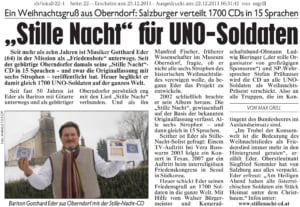 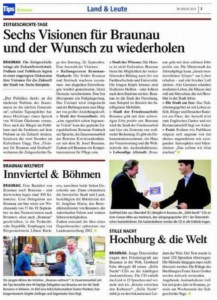 Presenting the certificate “Ambassador for Peace” to Gotthard Eder 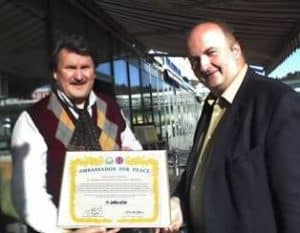 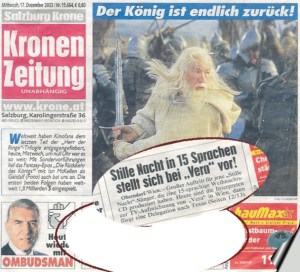